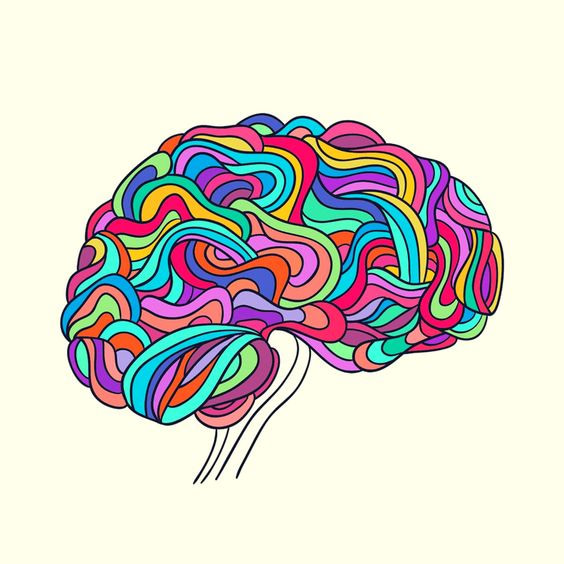 You Can’t Erase, You Must Replace: Rewiring Our Brains Toward More WellBeing:

I’m a firm believer in owning and telling your story.  When we do this we often find meaning in what has happened to us, it can feel cathartic, it allows us to bond with others who have experienced similar things, and it can be empowering.  Our stories have value and deserve to be told.

But there does seem to be a limit.  The first several times we tell our story, it has value.  And then something happens….the story gets rehearsed and retold, until it becomes its own samskara.

Samskara is a term from yoga defined often as a “rut”, or a habit formed through repetition.  Samskaras can be both positive (i.e., brushing your teeth) and negative (i.e., the story you are always the victim).  Our mind and body are inclined toward patterns and love homeostasis, so keeping things the same is natural for all of us.

If the story you tell is one of joy, love, and success….keep telling it, because you keep strengthening it.  But if your story is one of trauma, challenge, despair, and fear (and has been on a continuous loop in your head and what you express to others), you run the risk of getting stuck here.   Anxiety and depression, for example, can both be entrenched patterning that have become samskaras.

To add more salt to the wounds, our brains are wired toward negativity, a phenomenon in psychology called the negativity bias.  Our brain looks for what is wrong, and Dr. David Hanson has said “our brain is like Velcro for negative experiences and Teflon for positive ones”.  Our brain makes 3 major mistakes:

In essence, we all think life is scarier than it truly is, and that there are far fewer opportunities and far less money available than what reality actually provides.

Our brains’ tendency toward the negativity bias as well as the well worn ruts of samskara that we’ve been carrying for decades can be altered…there is hope! The magic word is neuroplasticity, or our brain’s ability to create new neuronal networks no matter our age.  WE CAN REWIRE THE BRAIN!    We actually can’t erase the old patterning, it’s a done deal, but we can create new healthier pattering that replaces or becomes stronger than the old story line.

We can’t erase, but we can replace.  And…neuroscience has found that there are certain elements that contribute most strongly to the creation of new neuronal networks to replace the old.  A relaxed body, a balanced nervous system, and repetition of a behavior all leads to an enhanced ability to grow healthier emotional patterns.

What activity relaxes the body, balances the nervous system, and creates repetition?  YOGA!   This is  why so many people report improvements in their mood, their perspective, their ability to deal with stress, and their attitude because of yoga.  Every time they practice (repetition), the body gets relaxed and the nervous system becomes balanced, creating rich ground for new emotional patterning.